In a year like this, there is a lot to complain about. There is also a lot to worry about. I spent way more time than I'd like stressing about these invisible forces and I like to stop myself every now and again and think about the good things I'm looking for to. So, here is a list:

I gushed about my excitement a few months back and its only grown as we've gotten closer to the release. One month from today, the Warehouse level demo is slated to be released and I'm thrilled about revisiting the Warehouse in this latest version. (Also included in my excitement is the documentary Prtending I'm a Superman.)

Growing up, my favorite NASCAR driver was Tony Stewart. He's been retired for several years now and my love of NASCAR has dwindled even further. Well, earlier this week, Tony Stewart announced that he was teaming up with Ray Evernham to create a spiritual successor to the old IROC (International Race of Champions) series.

The series is slated to race on short tracks with veterans and champions from all over racing in completely equal cars with random crew chiefs. It's about as even as a playing field as you can get and should make for a fantastic show. I also love that the races are scheduled to take place in under two hours!

Out of all the Star Trek spin-offs this is the one I've been least excited about, but it looks like a fun little show. I'm excited to see how it turns out.

Recently, I was thinking about the video games I played and the franchises I never miss. Some guys I know buy Call of Duty yearly or Madden, but I'm not like that. At least I thought I wasn't. Then I realized that I tend to buy the new DIRT game every time its released. I wouldn't say it's my favorite franchise, but it's a game I usually get my money out of so I'm looking forward to the latest in the franchise. 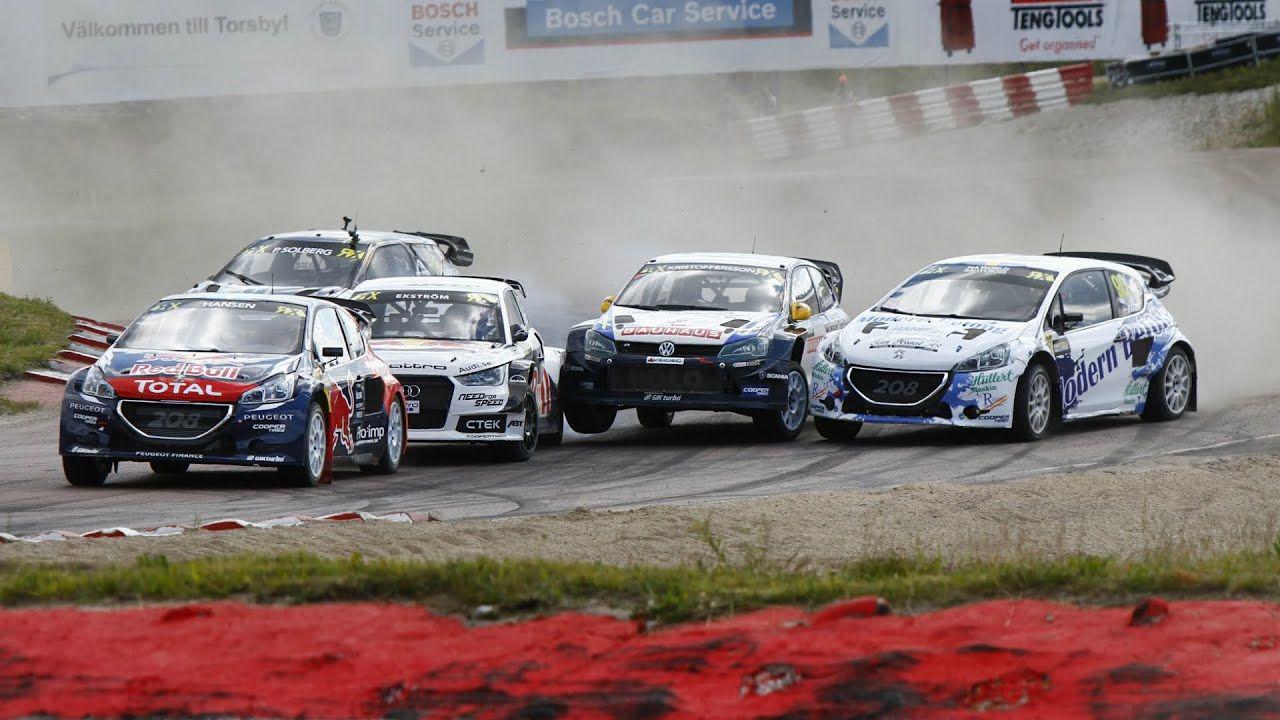 Next month, the World Rallycross begins it's season and I'm excited! Recently, I've been catching up on all the action I missed last season and I'm pumped!

I'm sure there are some other things I'm excited about but aren't coming to mind right now. I guess I'll save them for another post!