Yesterday, I did some running around. One of my stops was the local mall. This mall has been dying for the past ten or fifteen years. I’ve seen it go from a thriving marketplace to a dusty, unkempt collection of stores. A few years back, a Dave and Busters moved in and many people thought this would save the mall. Instead the pre-existing stores moved into the empty spots near the Dave and Busters and no real growth was observed.

Over the years the mall location has been marked to become an Ikea, a Drive Shack, and even apartments. I think now it’s slated to be some sort of commercial mix use whenever they get around to tearing it all down.

Last year, I really thought we’d get one more good Christmas out of the mall, but many stores started closing before the holiday season. When the always busy Chick-fil-a closed, I knew my local mall’s days were numbered.

Then the pandemic hit and well... that handful of stores that were hanging on are mostly gone now or in the process of liquidating. It’s a little sad to walk around there. The mall was built when I was five or six years old and over the years I’ve spent a lot of time in there. Whenever I think of childhood malls, this is the mall that comes to mind, and now it’s a ghost town.

The one store I still frequented was FYE, which is in the process of liquidating. I bought a massive bag full of DVDs and blu-rays yesterday and I made sure to take some time to look around and soak in what I was seeing. This is the end of the only DVD store in town. This is the end of my childhood mall. 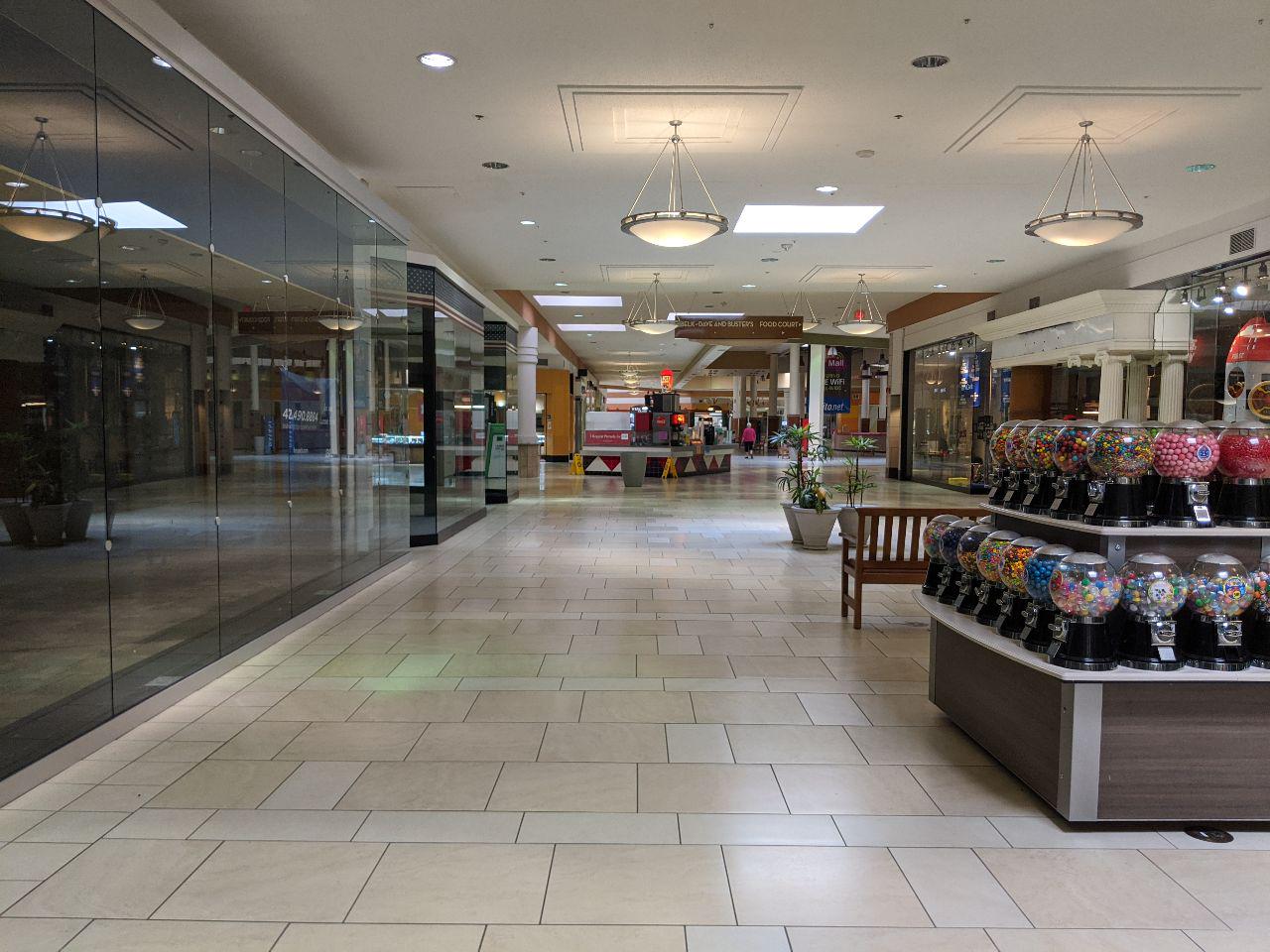 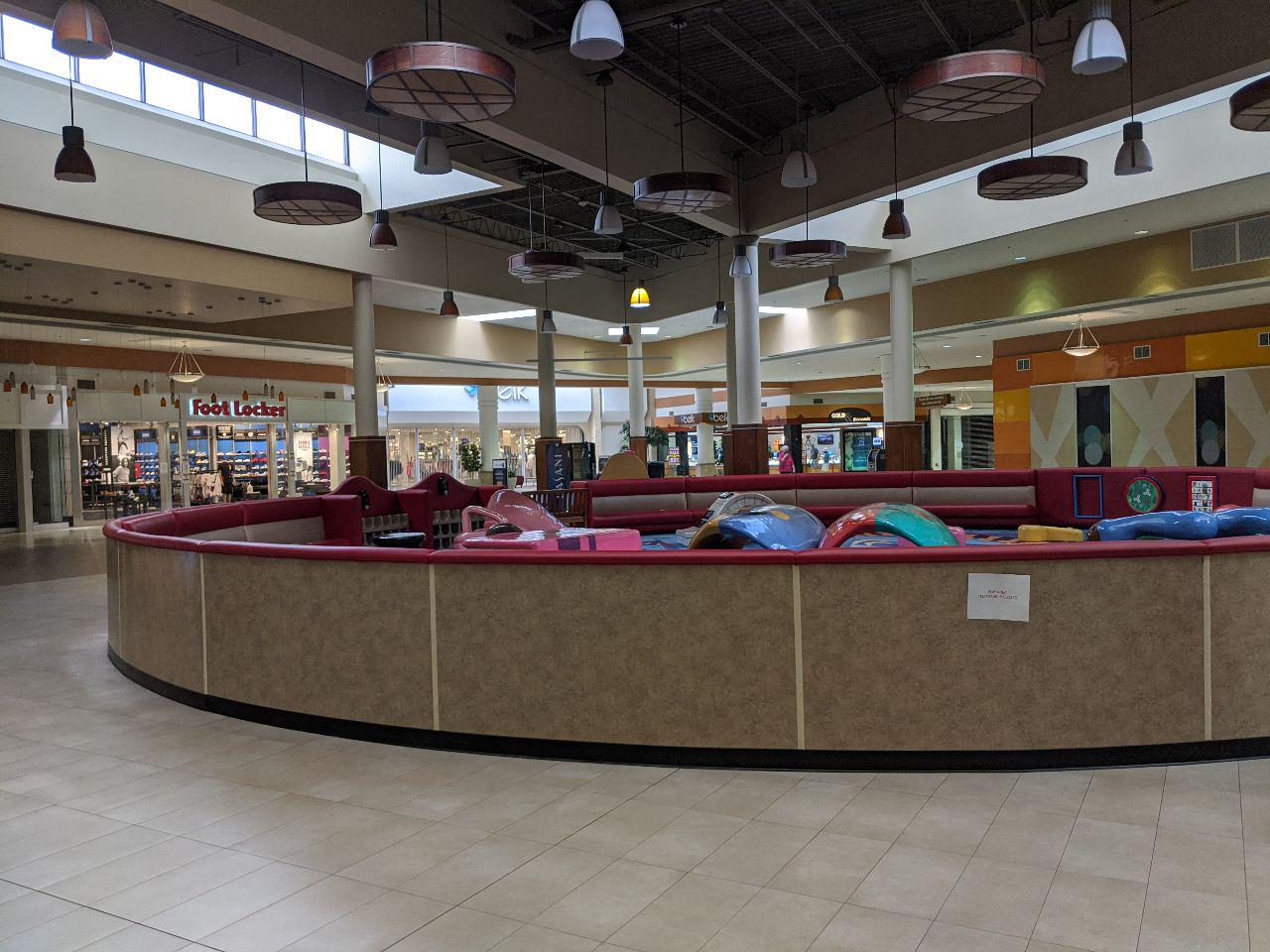 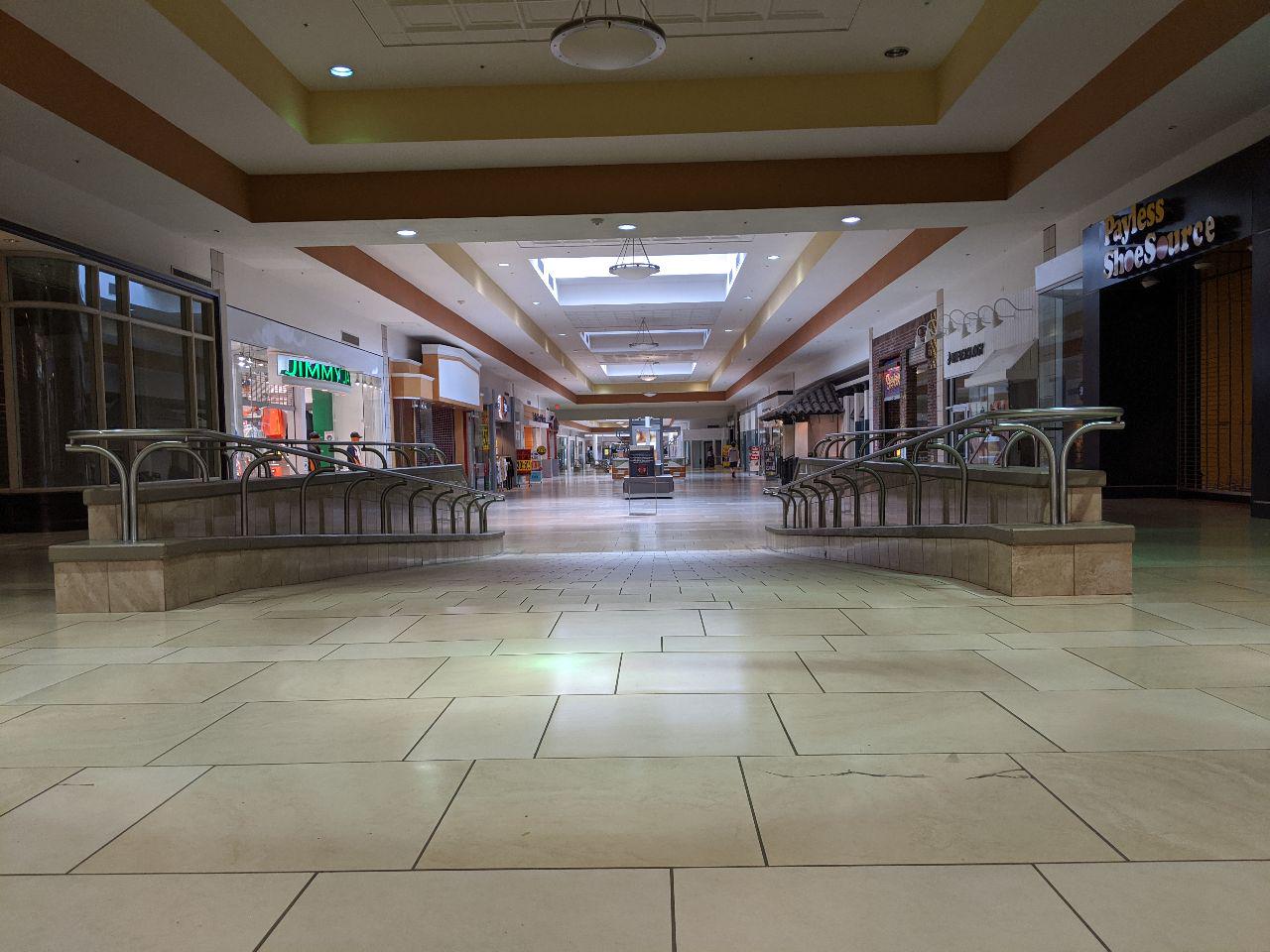 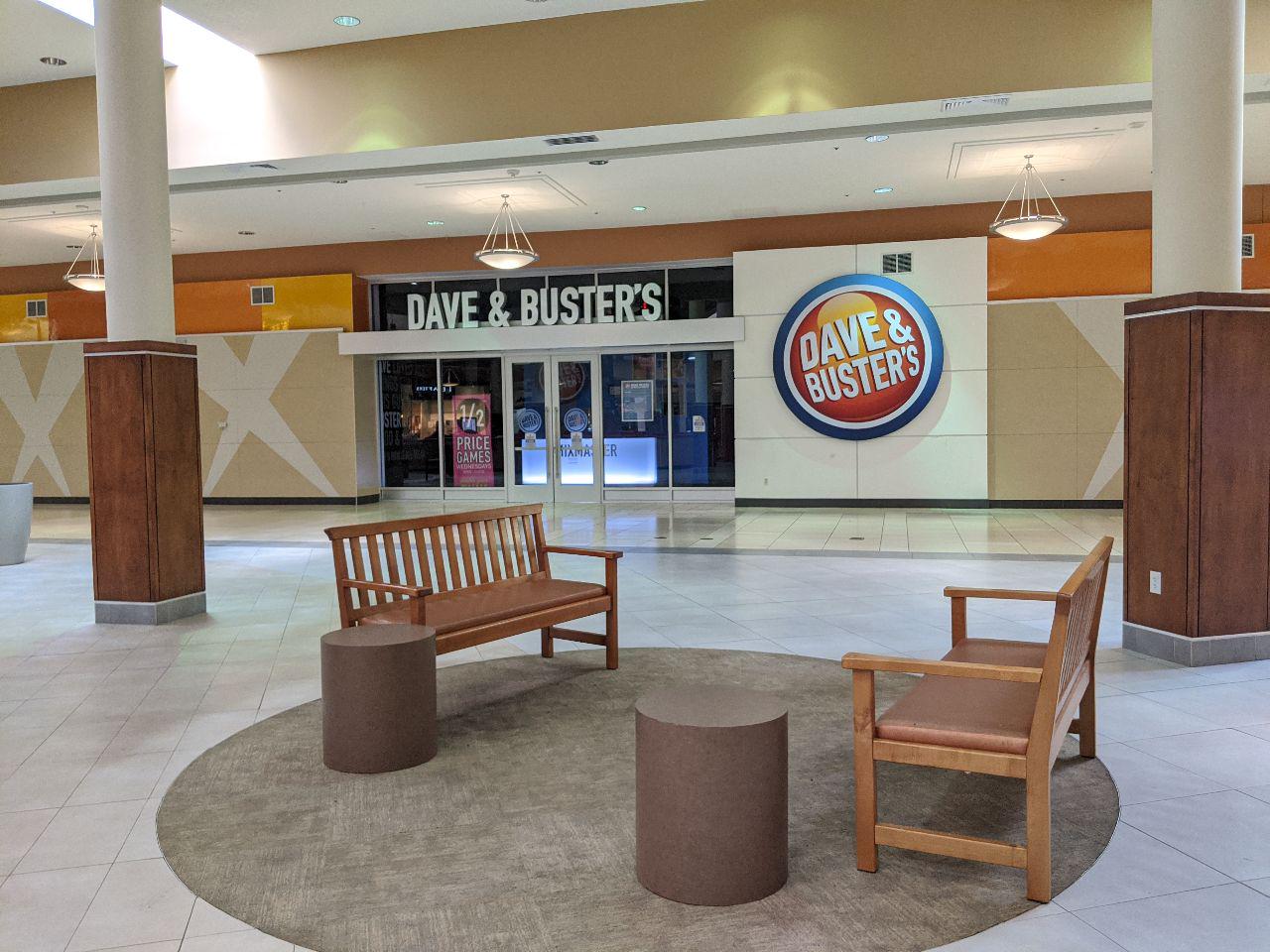 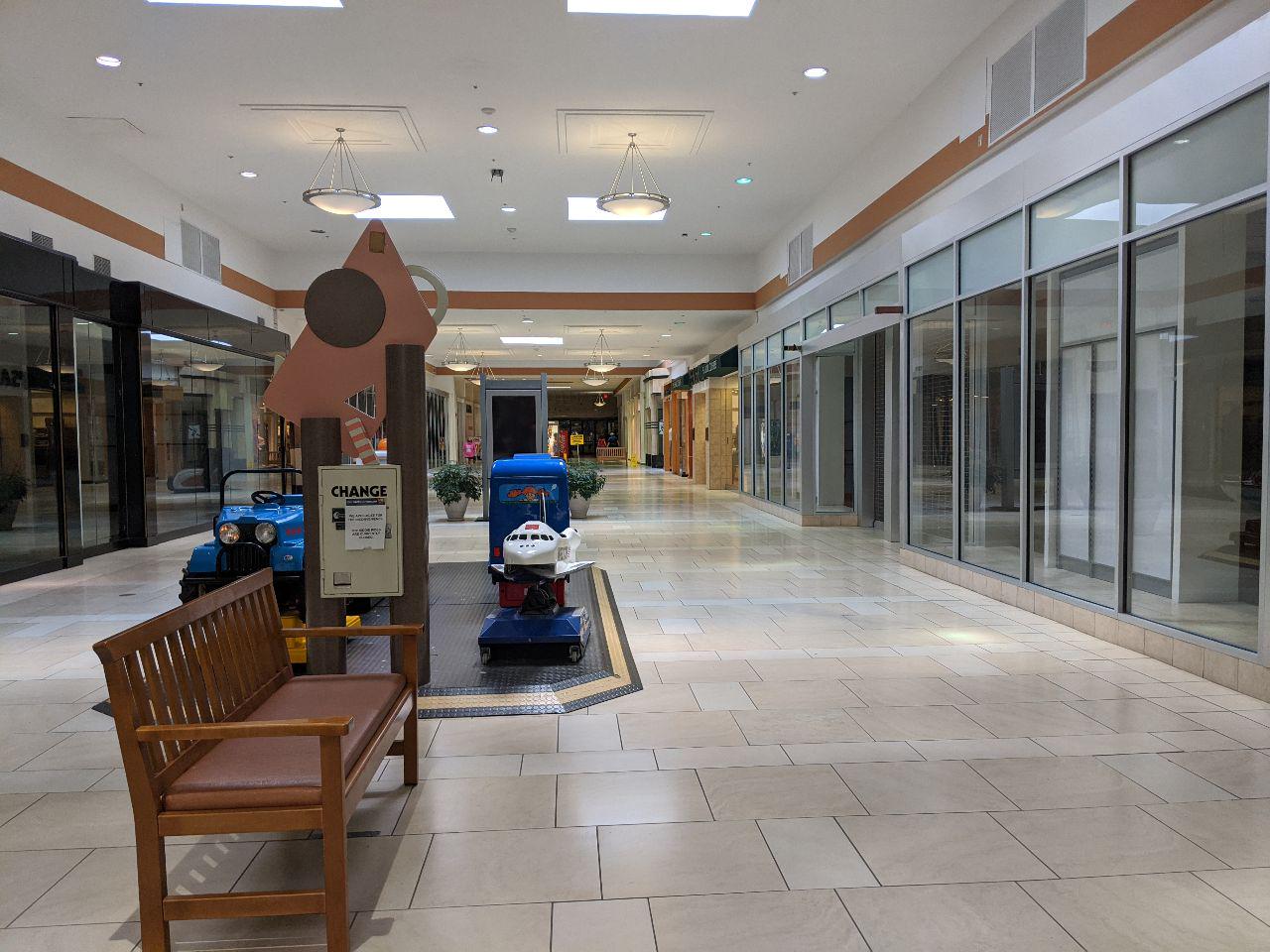 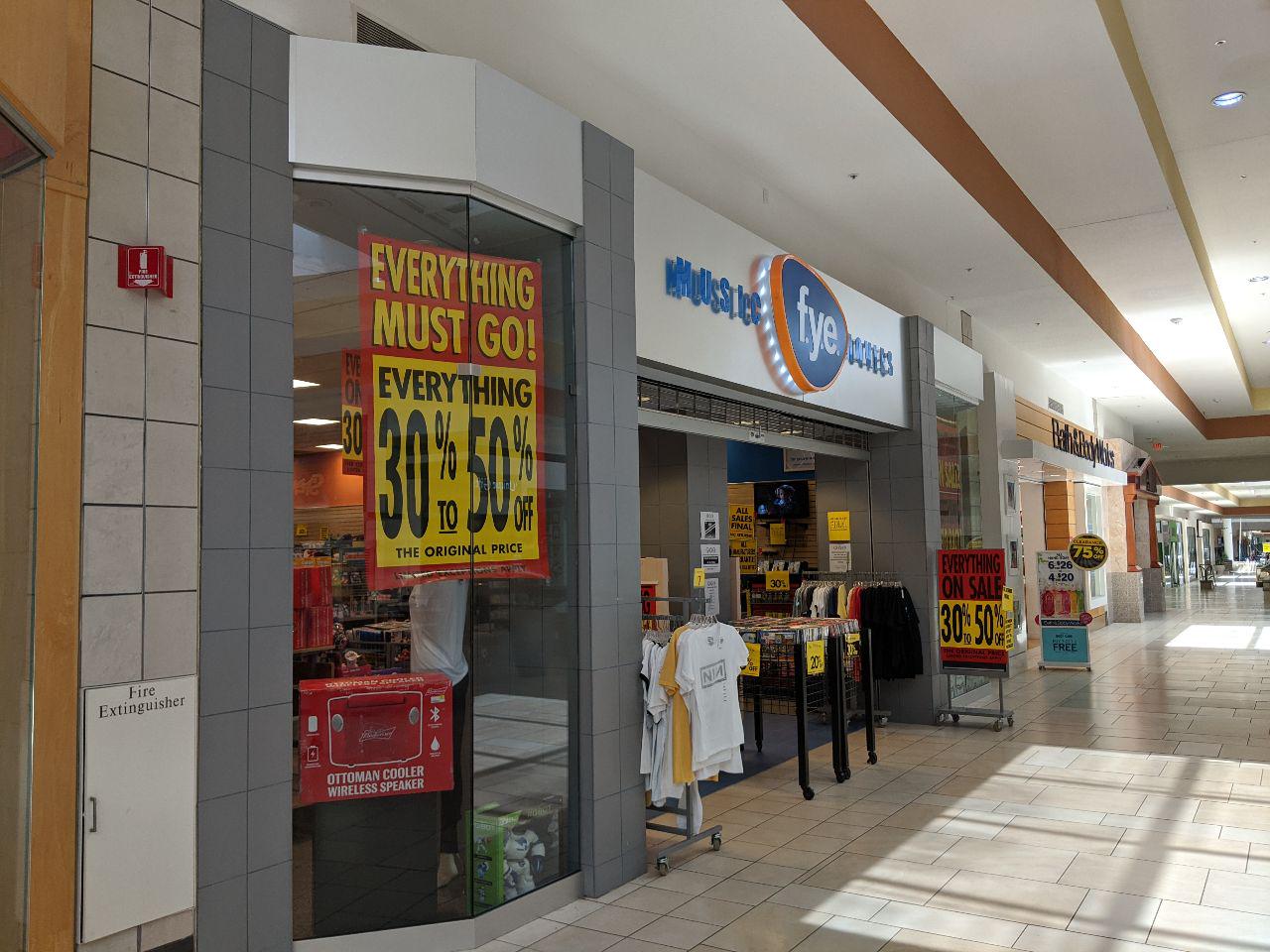